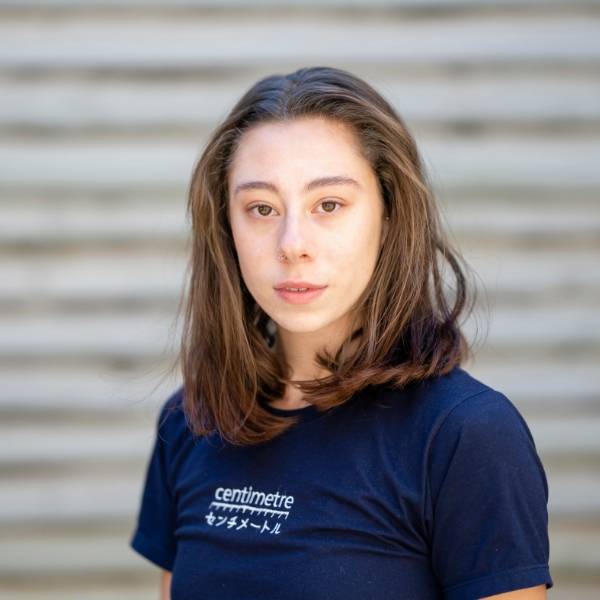 Before training at London Contemporary Dance School, I grew up in South Wales and was an associate of National Dance Company Wales from 2012-2015. Since moving to London, I have performed works by Richard Alston, Wayne Parsons (Rafael Bonachela), James Cousins and Hofesh Shechter amongst others. I had some of my own choreographic works shown at The Place Theatre and was a scholar of the Peggy Hawkins Scholarship Fund. I joined NDCWales as an apprentice dancer in summer 2018, performing works by Matteo Marfoglia, Mario Bermudez-Gil and Caroline Finn before becoming a company dancer the following year.