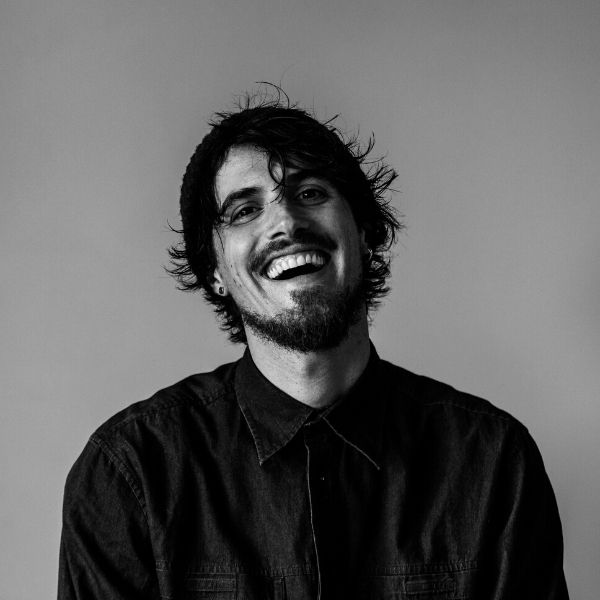 A former dancer with the Company who has settled in Wales, Matteo has continued to work the Company as a choreographer, rehearsal director and teacher.  His work Omertà, toured in the Company’s 2018 Roots programme, and was remounted on students at USW in a partnership with NDCWales.  Matteo is leading on the Penrhys project, a partnership between NDCWales and NTW to work with the communities of the Penrhys estate.  The Company is also supporting Matteo’s development of Omertà with live singers in 2020.

Anthony Matsena was born in Bulawayo, Zimbabwe and was raised in Swansea, Wales. He began dancing from a young age, training in hip hop and street dance. He then started contemporary and ballet training aged 19 at Gower College Swansea, where he joined County Youth Dance Company and Turning Pointe Dance Academy Swansea. Anthony has been a company member of National Youth Dance Wales (NYDW), creating and touring works by Kerry Nicholls, Odette Hughes (Studio Wayne McGregor), Theo Clinkard, and Eleesha Drennan. Through NYDW, Anthony performed Kerry Nicholls’ aM (2015) at Sadler’s Wells. Whilst training at LCDS, Anthony has performed works by Ohad Naharin, Hofesh Shechter, Richard Alston, as well as performing professionally in works by Joseph Toonga for Just Us Dance Theatre, and most recently a new play 'Tree' by Idris Elba and Kwame Kwei-Armah at Young Vic Theatre and Manchester International Festival. Anthony is also the co-founder of Matsena Performance Theatre alongside brother Amukelani. 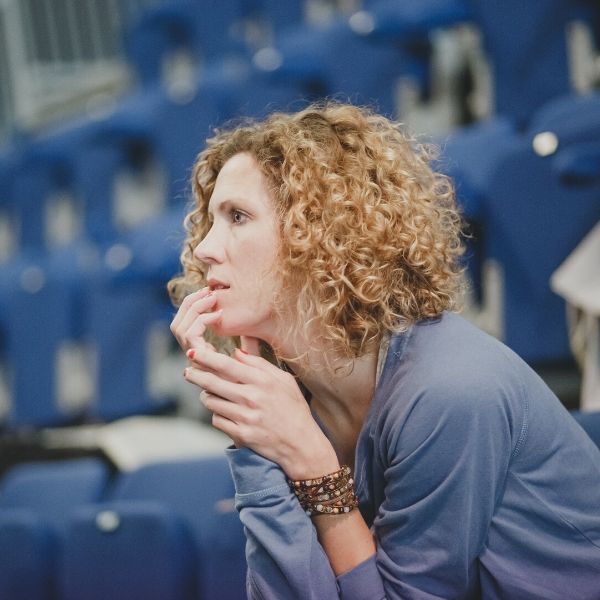 Caroline Finn is the Company’s Resident Choreographer.  Having stepped down from her role as Artistic Director of the Company in 2017, Caroline maintains a close relationship with NDCWales which tours nationally and internationally work she made during her time as Artistic Director.  As Resident Choreographer Caroline has choreographed Passion, a collaboration between MTW and NDCWales, made Revellers’ Mass for the Company’s Spring Tour in 2019, choreographed for Verdi’s Vêpres Siciliennes, a collaboration between WNO and NDCWales. She will make a new work for the Company’s Spring Tour in 2021.