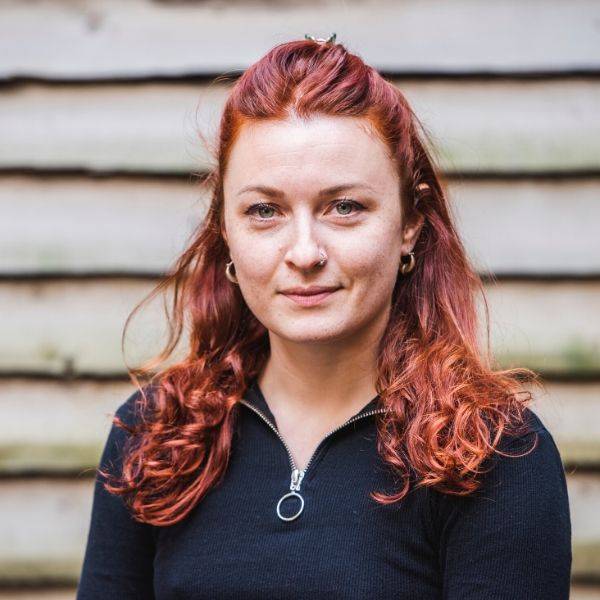 I graduated from Laban Conservatoire of Music and Dance in 2011, before joining National Dance Company Wales as an apprentice through the post graduate scheme at London Contemporary Dance School. In 2012 I joined as a full time company member touring nationally and internationally, performing works by Christopher Bruce, Alexander Ekman, Johan Inger, Marcos Morau, Angelin Prejlocaj, Roy Asaf and Caroline Finn among many others. In 2015 I participated in the Kerry Nichols Mentoring programme which was invaluable to the development of my professional training. I left National Dance Company Wales in Dec 2017 to develop myself as an independent artist. Since leaving NDCWales I have been part of an exciting research and development for a contemporary musical called ‘VANARA’, directed by Johnathan O’Boyle and choreographed by Eleesha Drennan. Most recently I’ve worked with Alexander Whitley, touring and performing in his work ‘8 minutes’. I'm excited to join NDCWales for their new season.