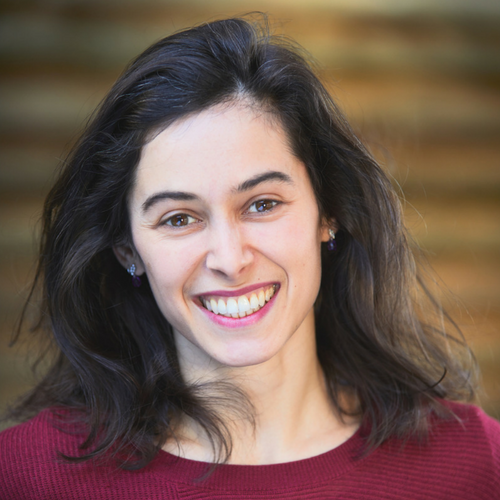 Originally from Bologna, Italy, I trained at CODARTS in Rotterdam. I then joined Dance Company de Stilte (Breda, NL) and performed across the world, whilst teaching workshops to children and teenagers. I have collaborated with Jagoda Bobrowska as a freelance performer and choreographer, on several independent creations. During my career I have developed my artistic vision with choreographers and movement researchers such as Jack Gallagher, Anouk van Dijk, David Zambrano, Ime Essien and Emanuel Gat.