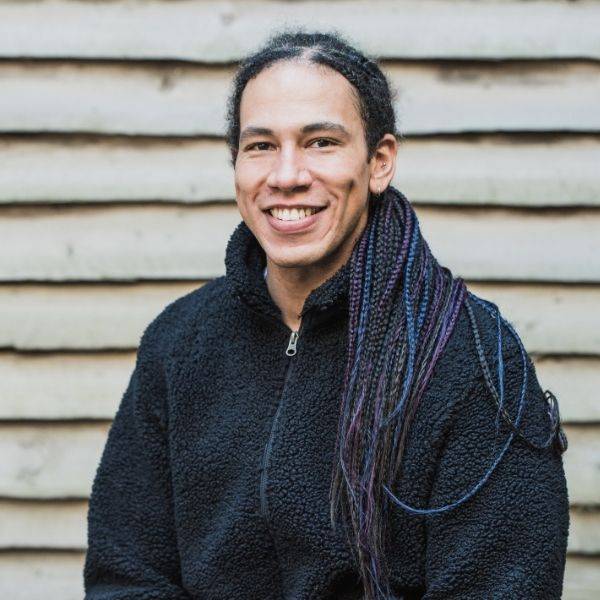 Born and raised in Luton, I discovered dance and my passion for the arts at the age of 17, whilst studying performing arts at college. I then went on to train at Trinity Laban gaining a First Class Honours Degree. In August 2012 I was a featured dancer in the London Olympic Closing Ceremony before then joining Balletboyz in September. Whilst with Balletboyz for 8 years I performed and toured both nationally and internationally works by Russell Maliphant, Ivan Perez, Christopher Wheeldon, Maxine Doyle, Xie Xin and Javier de Frutos amongst others. Whilst being a part of the company I was also a cast member for Balletboyz 2016 dance film ‘Young Men’. Alongside performing I am also a very passionate teacher. I’m looking forward to joining the NDCWales team for this next season.