Ust by the National Poet for Wales, Ifor ap Glyn and NDCWales dancer Faye Tan explores the idea of complete harmony between words and movement. 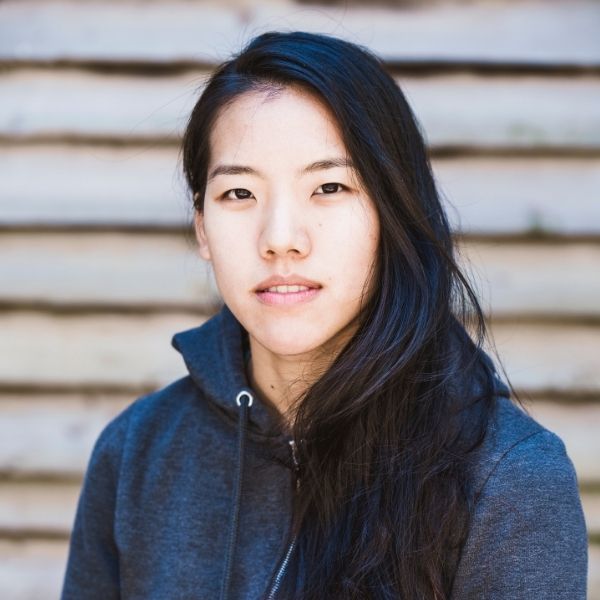 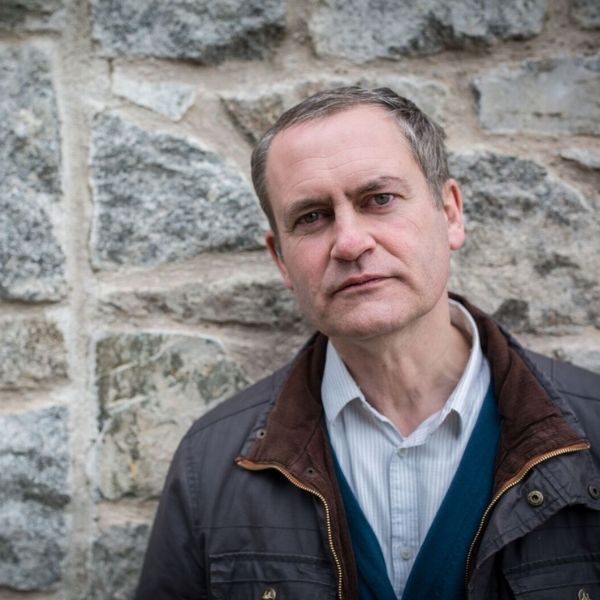 Ifor ap Glyn
National Poet of Wales Ifor ap Glyn was born and bred in London to Welsh parents. He is a multi-award-winning poet, presenter, director and producer. A prolific writer, Ifor has twice won the Crown at the National Eisteddfod – one of the festival’s most prestigious prizes. As a television director and presenter, he has won several BAFTA Cymru awards for his work including the Lleisiau’r Rhyfel Mawr and Popeth yn Gymraeg series. Ifor has represented Welsh poetry around the world in both the Welsh and English language, most recently in Cameroon, Lithuania, China, Belgium, Germany, and Ireland. The National Poet of Wales scheme was established in 2005 and is managed by Literature Wales. It is a cultural ambassador role which honours some of the most innovative and highly regarded writers.

The original brief from National Dance Company Wales and Literature Wales was an open -ended one. Each pairing of dancer and poet were free to form their own creative process to explore how dance and poetry might inter-relate, in a short video presentation.

The suggested starting point for these creative collaborations was the concept of cynghanedd. In Welsh this can convey both the system of alliteration and internal rhyme that characterises our most traditional poetic forms, but also in a more general sense the concept of harmony itself.- an auspicious motif hopefully for exploring the relationship between dance and poetry.

Faye and I first spoke in early June, and in our first discussion established some initial parameters for the project. We agreed that we would

We also agreed that the creative process would begin with the words. Initially, I wasn’t sure whether the poem should try to explore the idea of poetic cynghanedd itself, perhaps focussing on sound and repetition as much as meaning? Or perhaps be  more conventional in its structure? With a story / contemporary comment maybe? A beginning, middle and end?

The  resulting poem ‘ust ‘ went for something between the two - conventional, but exploring a concept! It explores the synthesis between our two preferred forms of expression, how these two different cogs mesh together within our new construct - or put more simply, (as poets are supposed to!) - 'how do words move?' Cynghanedd in the traditional poetic sense does come into play, but occasionally, rather than as the dominant aesthetic.

Faye then began to make the words move – but as she began to record and edit her interpretation we decided that including the translation on screen as well, would overload the screen visually and detract from the dance rather than enhance it. It was a privilege to work together, (albeit via facetime!), to produce this poetry/dance/film – we hope you enjoy it!