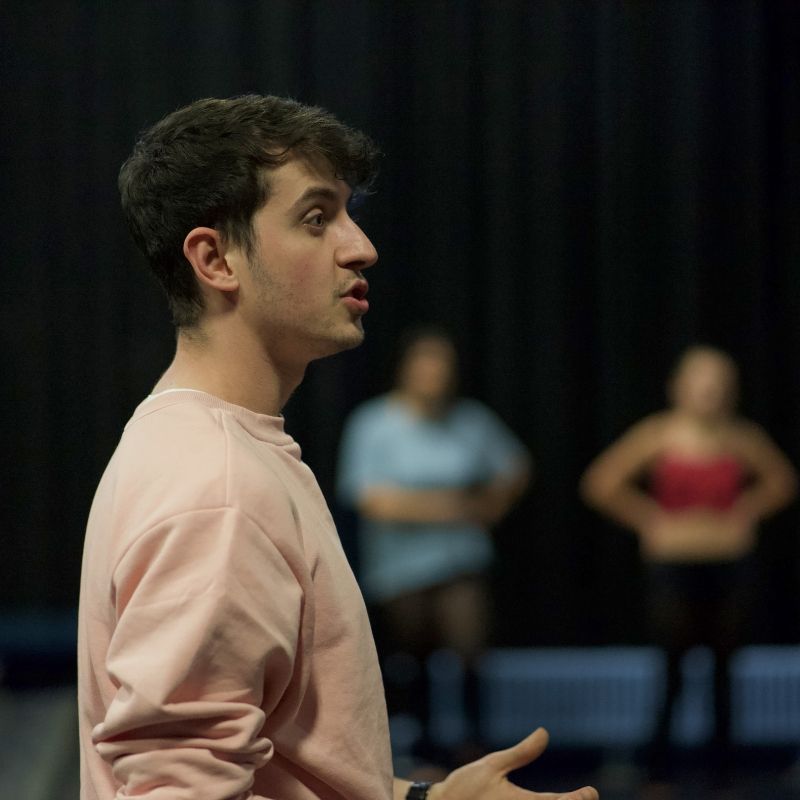 I trained at Trinity Laban Conservatoire of Music and Dance and work as an independent choreographer, focussing on the meeting point between academic and creative research. I have performed work by choreographers including Matthias Sperling, Anna Williams and Wayne McGregor as well as shadowing different artists and companies, both nationally and internationally, including Henri Oguike, Scottish Dance Theatre, Rafael Bonachela, Ben Wright, Skånes Dansteater and Sydney Dance Company. 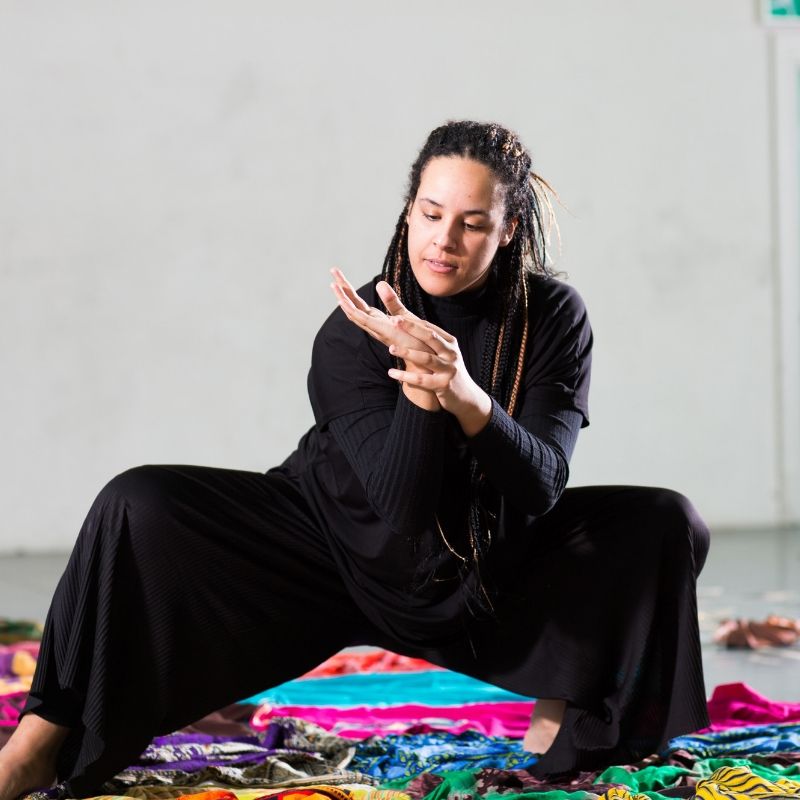 I was born in Cardiff and began my dance training at the Rubicon Dance Centre when I was 19 years old. I graduated from the London Contemporary Dance School in 2014 where I was involved in works by Sasha Waltz, William Forsythe and Tony Adigun. During my training I also took part in an exchange program at California Institute of the Arts. 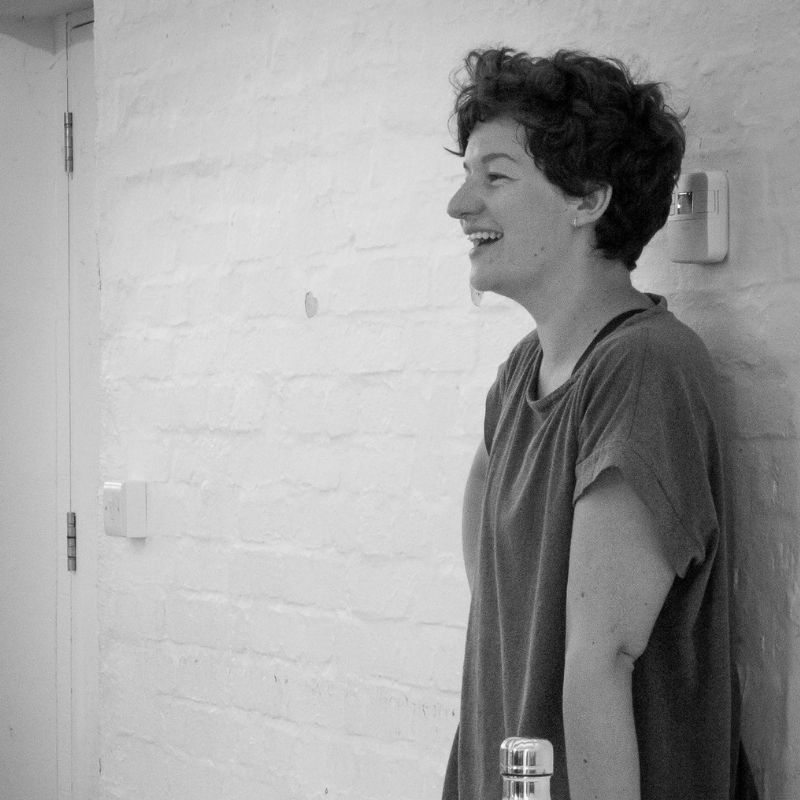 I am a dance artist, writer and maker based in Cardiff, and I originally trained at Northern School of Contemporary Dance. My work is rooted in a desire for connectivity and communication through movement, improvisation and performance. My choreographic practice focuses on connecting communities, feminist themes, the use of voice and spoken word, and challenging traditional theatrical hierarchies. My work has been shown in London, Glasgow, Edinburgh, Brighton, Cairo (Egypt) and across Wales.