Omertà is about the role of women in Italian Mafia society, and, historically, how their lives, experience and stories were often kept hidden. The dance tells a tale of oppression, the route to freedom and the difficulty of revealing the truth. Omertà is a code of honor that places importance on silence, non-cooperation with authorities, and non-interference in the illegal actions of others. 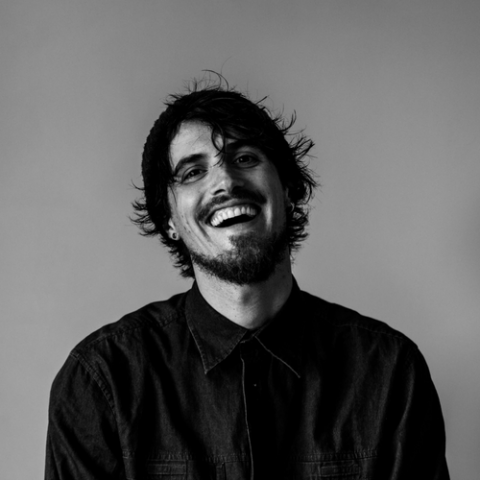 “An extremely moving and powerful piece...a sad and haunting story made more so by the truth that inspired it”

“A powerful work from the promising Marfoglia.”

“A challenging work with an important message in today’s world of crime and those who are affected by it.”

"It is a work which brings awareness to the position and jobs of the female figure in South Italian mafia organisations and explores a route towards an unreachable freedom which some of those women look for all their life and sadly realising there might not be one.

My interest to create this work was to investigate deeper into the role of those women which is always characterised by its ambiguity and unclearness, and usually not acknowledged by the general public or the mafia organisation itself, but also to give them a platform to be heard and their stories to be told. I was also looking to try to move away from the stereotype figure that the general public has about women in Mafia organisations, I wanted to challenge that by stripping away those superficial ornaments and get to the real core and purpose of this particular role."