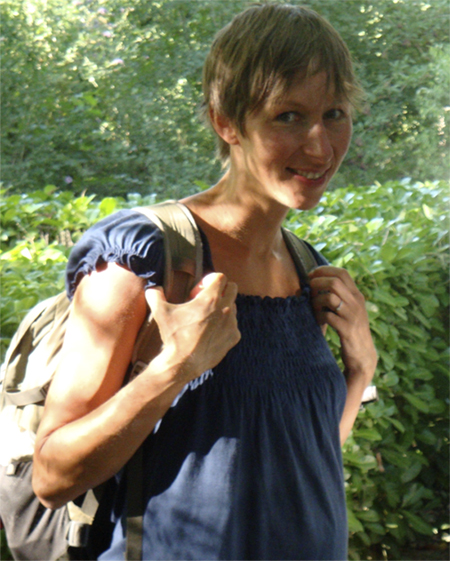 Thomas Carsley is a recent graduate from Liverpool Institution for Performing Art. He started choreographing more when starting his training at LIPA and his style of dance and choreography comes from Contemporary/hip hop movement that includes experimentation to express the mood of the whole theme. Thomas also got to the grand final of BBC Young Dancer in 2019 and worked with different mentors including Ivan Blackstock and Kenrick Sandy.

Eleesha Dennan
Eleesha Drennan is an award-winning choreographer, recipient of the Sky Academy Arts scholarship award which launched the formation of Eleesha Drennan Dance in 2014 with the creation Channel Rose.
Eleesha began choreographing while dancing for National Dance Company Wales where she became House Choreographer in 2011, creating Phantoms of Us & Virtual Descent. She was awarded first prize for her performance of 'Whiskers' at the International Solo Dance Theatre Festival, Stuttgart 2012

Eleesha is currently working on a new dance production, All The Time In The World, commissioned by DanceEast with performances at Sadler’s Wells followed by a Welsh tour in 2021.

Ed Myhill
Originally from London, Ed grew up in Leeds and trained at Hammond Secondary School in Chester, followed by three years at Rambert School of Ballet and Contemporary Dance. He joined NDCWales as an apprentice in Autumn 2015 and am now a full-time dancer with the Company. Ed has toured extensively across the UK and abroad including works from Alexander Ekman, Roy Assaf and Marcos Morau. In 2018, he created Why Are People Clapping?! with NDCWales as part of Alternative Routes, and later toured as part of the Roots 2019 tour and will be part of the One Another tour in 2021. A shorter digital version of Clapping premiered in the 2020 lockdown.

Before training at London Contemporary Dance School, Aisha grew up in South Wales and was an associate of National Dance Company Wales from 2012-2015. Since moving to London, she has performed works by Richard Alston, Wayne Parsons (Rafael Bonachela), James Cousins and Hofesh Shechter amongst others. Aisha has had some of her own choreographic works shown at The Place and was a scholar of the Peggy Hawkins Scholarship Fund. Aisha joined NDCWales as an apprentice dancer in summer 2018, performing works by Matteo Marfoglia, Mario Bermudez-Gil and Caroline Finn before becoming a company dancer the following year.

Bakani is a Choreographer and Dance Artist who creates improvisational works centred around practice and methodology on ‘Ways of Being’ within performative structures. Previous work has been supported by Dance4, Arts Council England, Yorkshire Dance, Kala Sangham Arts Centre & Wainsgate Chapel.

Willis has presented choreographic works in festivals across the United States and Europe. Commissions and residencies include creations for Ailey II, TU Dance, NY Choreographic Institute, with dancers of New York City Ballet, Company Danzante, Ballet Cymru 2, The Juilliard School, Purchase Conservatory of Dance, The Ailey School, University of Minnesota, Lucia Marthas Institute for the Performing Arts, Rubicon Dance, COCA, Satellite Collective, Dance Gallery Festival Level Up and 92nd Y Dance Introduction Series, among others. Willis is the Founder of MJ Willis Project- Inc, an independent performance collaborative, which made its debut in Wales in 2017, premiering "My Brother, Dear Sister”.

He was named Best Choreographer for TU Dance creation, Sensible Existence in City Pages 2018 Best of the Twin Cities. Willis was the 2018/19 Leverhulme Choreography Fellow at Rambert Dance in London, during which time he completed the solo creation, POM/POM, Portrait of Man/Pieces of Me and created work with selected dancers of Rambert 2. Currently, he is in the collaborative creation process of an evening length duet, The Sanctuary, which will premiere in Cardiff, joining the roster of a growing repertoire for MJ Willis Project-Inc.